I just want to write a note about Tiny Core Linux. I really like it. It is about 10MB in size and it boots with X and a very minimal Desktop in about 15 - 20 seconds using VirtualBox. I recommend to give it a try. Just download the ISO file and boot it. When booted you are able to install Firefox, gcc, GTK+, Text Editors and much more... 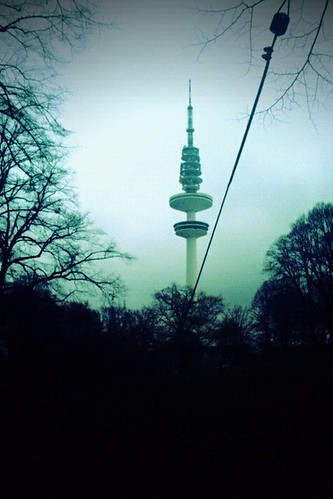 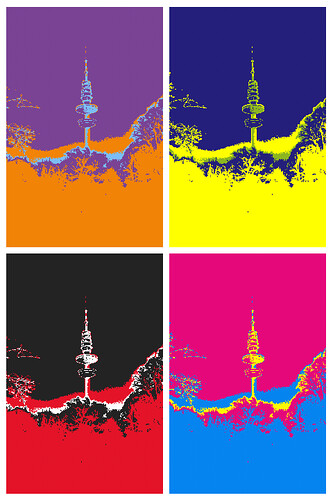 The radio tower of Hamburg, called "Telemichel (german)". Okay, the right one is a little bit lame but it is a Warholdroid... :) The photos was taken with a HTC G1 and the software is called FxCamera. I don't know the homepage, so if you wanna use it just just search for it in the Android Market.

A friend, atari, helped me rooting my G1. Thanks a lot! Now I am feeling free! Just look at his Blog post on howto do it by yourself. I installed the Cyanogenmod firmware which looks well done.

Now the phone is it's money worth!

Currently I am trying to build the firmware from the sources found at GitHub. I will post more information about this.... ;)